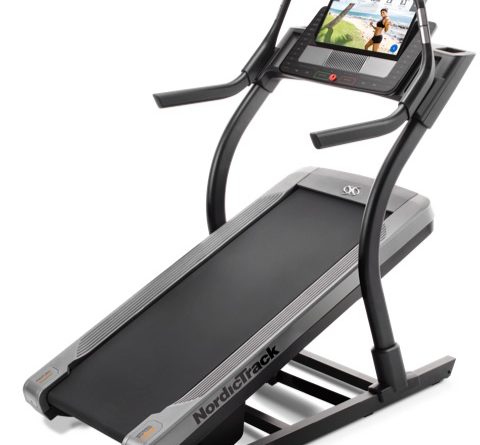 Thinking about a Nordictrack incline trainer? Wondering if it folds up?

Incline trainers are some of the most popular treadmills on the market right now, as they give you the benefit of up to 40% inclines.

It also gives you a treadmill that can grow with you as your fitness level improves over time.

Plus the new incline trainer models also include full-color, touch-screen HD consoles and interactive global workouts. You can run all over the world or get personalized live training from your treadmill console.

It’s no wonder these treadmills are hard to keep in stock.

One of the top questions I get on this blog is:

Does the Nordictrack Incline Trainer Fold Up?

It’s a great question and unfortunately no – it does not fold up. None of the incline trainer models fold up at this time.

Due to the limits of having a super-high-incline design, it’s not currently possible for this machine to be made into a folding treadmill design. 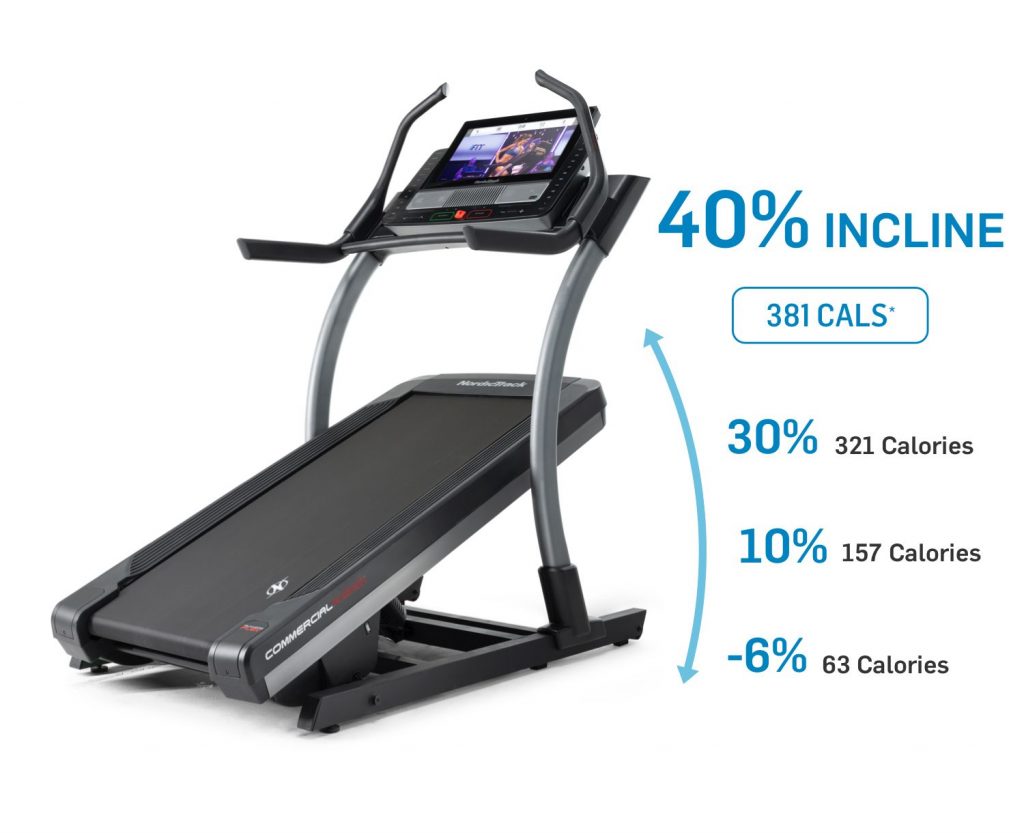 A lot of people want a folding treadmill because these treadmills are generally easier to move around. However you still have options.

This post will give you some ideas for workarounds or other options for those of you wondering “Does the Nordictrack Incline Trainer fold up?”

Options To Move The Incline Trainer Around:

First of all, the incline trainer can still be moved – although like any treadmill, it’s quite heavy and you’ll need some strong friends to help you.

For this reason I always suggest people know exactly where they want to place their incline trainer before moving it. And preferably put it in a place where you’re not going to want to move it often – or ever again.

I’m not going to lie – it’s going to be a giant pain in the you-know-what to move. But it can be done.

It’s easier if you detach the console from the base for easier movement. Then move the base and console separately and re-attach when you’re in the new spot. So it will require some tools and a bit more time – but it’s much easier (and lighter) to move when you separate the two.

If you don’t like this option – that’s understandable. You may want to go with a high-quality folding treadmill instead.

Alternative Treadmill Options That Do Fold Up:

The Nordictrack Commercial series of treadmills do fold up – and they’re made just as tough as the incline trainers with strong motors, longer decks and larger rollers.

They also give you large, HD, touch-screen consoles where you can stream iFit studio workouts – or run famous trails all over the world – just like the incline trainer treadmills.

For example the Nordictrack 2950 gives you a massive 22-inch, touch-screen, seen below.

The only drawback with the Commercial series is that you don’t get the super-high inclines or deep declines.

However you still do get some incline and decline.

So for example, the Nordictrack 1750 gives you up to 15% incline and up to 3% decline – which is still pretty good.

The Nordictrack 2450 and 2950 also give you up to 15% incline and 3% decline. The main differences between these treadmills are in the strength of the motor and the size of the console screens.

These treadmills – like the incline trainers – will also mimic the terrain of the iFit world trail you’re running and incline/decline to match the terrain.

So overall, if you need a folding treadmill – and still want some of the benefits of an incline trainer, they’re a pretty decent option.

If you decide you really want a Nordictrack incline trainer and you’re ok with the fact that it doesn’t fold up, I’d recommend that you know exactly where you’re going to put it in your home. And don’t plan on moving it around too much.

These are heavy, substantial machines – which is great for stability and running as they don’t shake or wobble when you pick up the pace. But it also makes them a challenge to move.

Which Nordictrack Incline Trainer is Right For You?

There are 3 models right now – the X11i, X22i and the monster X32i. They’re all well constructed with stronger motors and tougher decks than past models.

And they all give you up to 40% incline and 6% decline. So there’s no real difference between them there.

The main differences between them are in the strength of the motor, belt size and the size of the console screen. The higher-end incline trainers have stronger motors and much larger screens for a more immersive training experience.

You can compare them all easily – and get Free Shipping with a family membership to iFit included – with the link below: 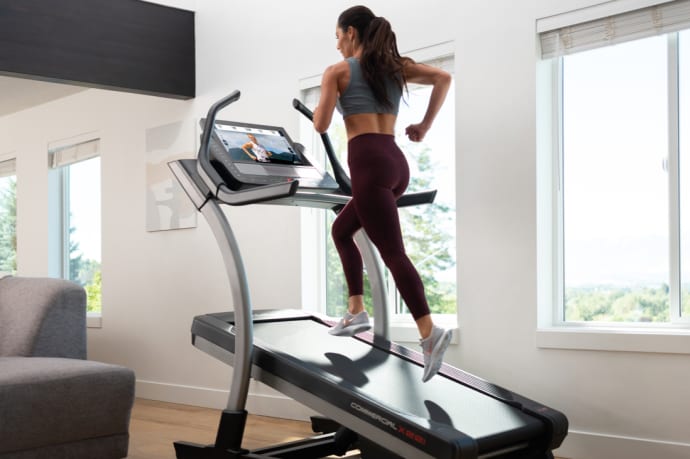 So the answer to the question: Does the Nordictrack Incline Trainer Fold Up? is no – unfortunately it doesn’t.

If Nordictrack does come out with a folding incline trainer in the future, I’ll be sure to update this post. However you do still have options.

Either you can decide you don’t mind that the incline trainer doesn’t fold up and just make sure that you don’t need to move it around too much.

Or you can go for a Nordictrack Commercial treadmill like the 1750, 2450 or 2950 models – which are similarly well-built and great for runners – but they don’t have as high an incline. They do however all fold up with wheels on the bottom for easier movement.

So it really depends on what you want.

Still not sure? Use the link below to compare ALL current Nordictrack treadmills and incline trainers in one place:

Nordictrack X32i Review – A Good Buy For You?

Nordictrack 2950 vs X22i Incline Trainer Comparison – Which is Best For You? 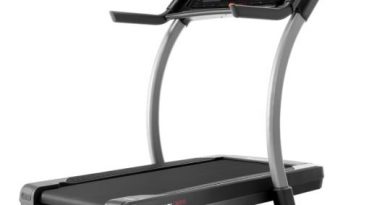 Nordictrack X11i Incline Trainer – A Good Buy For You? 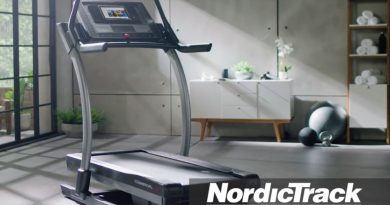 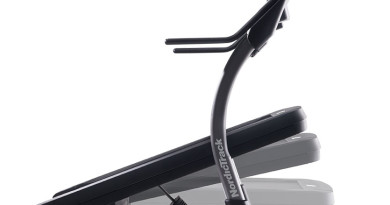 Compare Incline Trainer Vs Treadmill – 6 Key Differences You Should Know! 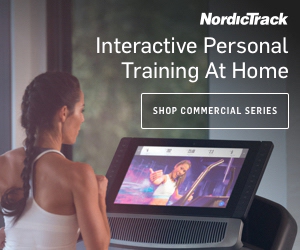